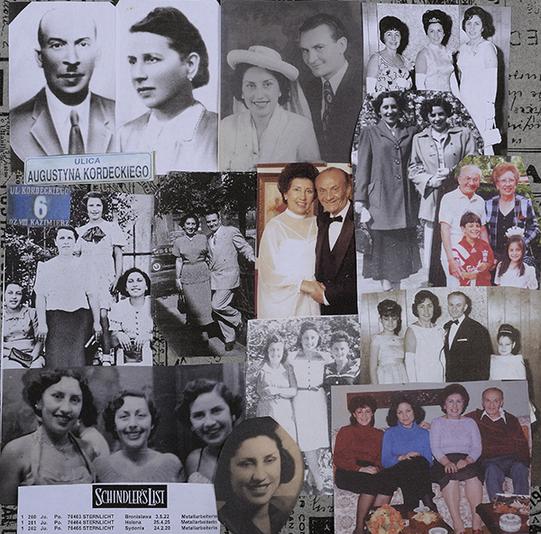 My mother Sydell was a strong woman and a loving mother. She was born February 1920 in Krakow, Poland. In November 1939, restrictions were placed on Jews and she was not able to work. The Nazis took my father from our home and my grandmother, along with my mother and two sisters remained in the Krakow Ghetto. After liquidation, they moved to Camp Plaszow. My mother’s youngest sister, Helen, was chosen as Commandant Goeth’s maid and lived in his villa, where she met Oscar Schindler. Ultimately, all three sisters were placed on Schindler’s List and worked in his factory for seven months until they were liberated in May 1945. My sister and I will remember our mom as an unselfish, kind and caring mother.