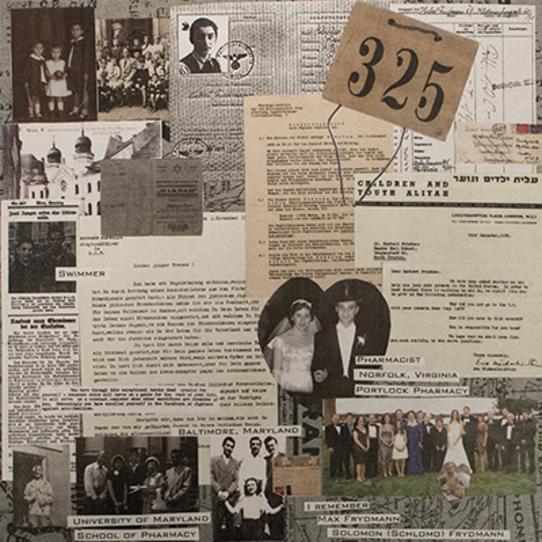 In 1938 when Austria’s government collapsed, the Jewish people suffered from violence, destruction of property and dehumanizing laws. We lived in fear of arrest and deportation. After Kristallnacht, the Chief Rabbi and the Executive Secretary of the Kultusgemeinde sent me on the first Kindertransport leaving for Holland and England. I left Vienna on December 11, 1938, my 14th birthday. While in England during World War II, I experienced heavy bombing day and night. Fortunately, my parents, brother and sister were able to immigrate to America. Two years later, I was reunited with them in Baltimore, MD. To future generations I say: “Never forget those who perished in the Holocaust and always remember the suffering of our people.” ​ 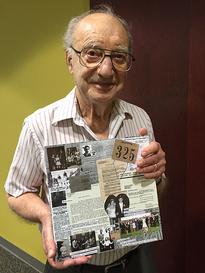