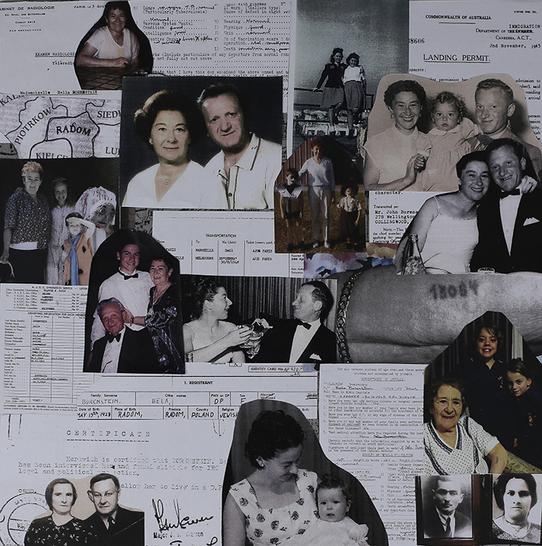 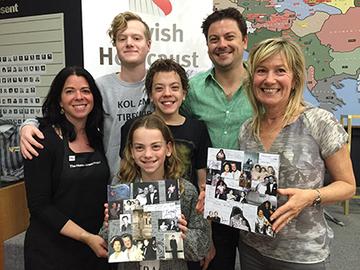 Bella Borenstein was born in Radom, Poland. Her parents were Mendal and Rivka and she had one sister, Nacha and two brothers, Shrulek and Yankel. Bella's father was a tailor. They were a traditional Jewish family that kept the holidays. Bella was hidden in a neighbor’s home under a false identity while smuggling food to her family in the Radom Ghetto. In 1939, Bella was sent to Auschwitz Concentration Camp where she stayed until eight months before liberation when she marched to Bergen-Belsen. Bella and her brother Shrulek were the only survivors. Shrulek came to Melbourne in 1936 and arranged for Bella to come at the end of the war on the SS Derna.