Fred Linden was born on 25 September 1921 in Vienna, Austria. In 1937, Jewish male youth were being rounded up for labour camps by the Nazi regime. Fred's parents sent him on a journey from Vienna to Shanghai. He traveled alone through Russia, Siberia and finally Shanghai where he was later reunited with his parents and married Edith. Together, in 1947, they left for Australia where they had two children and established a blouse manufacturing business "Contessa". Fred passed away November 2014. 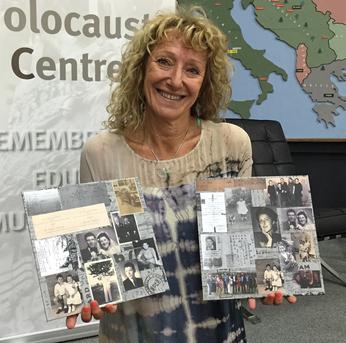 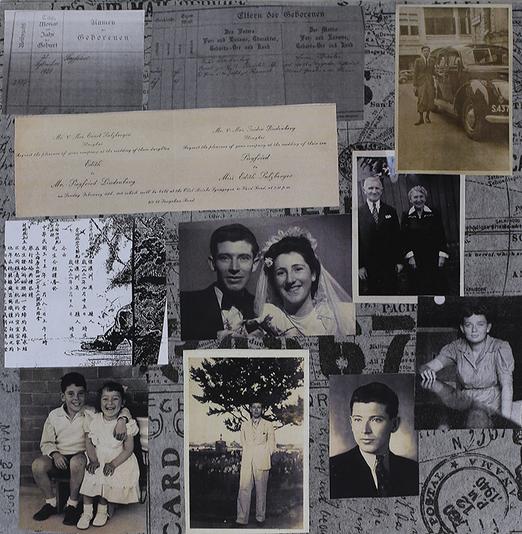