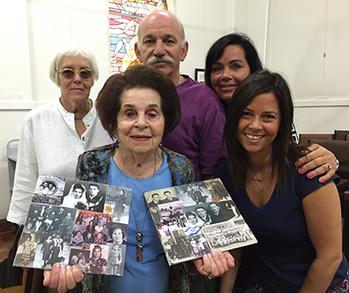 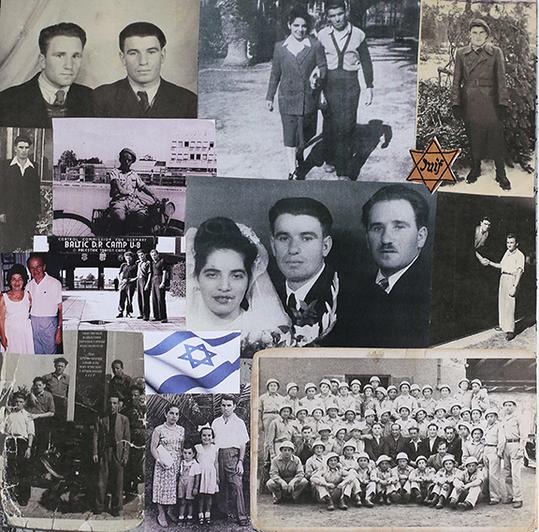 Motek was born in Międzyrzec Podlaski, Poland in 1922. He had two sisters and two brothers. His family had a brush manufacturing business, which was a main industry of the town. Motek’s father was a chazzan, a cantor who led prayers. During the war, Motek was in Majdanek and Treblinka. Out of the family, only he and one brother survived. After liberation, he went to Germany as a displaced person, and met his Rosa. However, they parted and were reunited in Israel where they married. In 1960, the Krakowskis immigrated to Australia with their two children. Motek passed away on 25th September 1994.