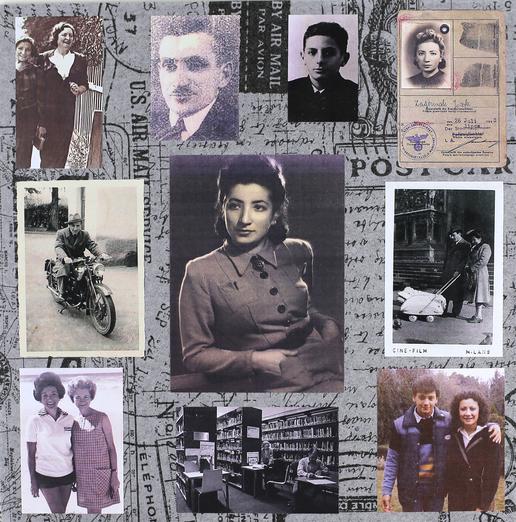 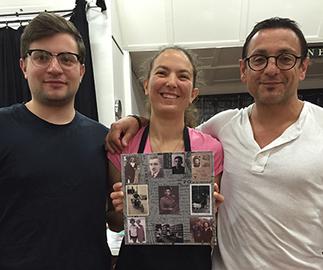 Sabina Josem was born on 1 March 1923 in Lodz, Poland. She had two siblings, Irene and Isador. Her family owned a chocolate factory and had stores in Warsaw and Lodz. The family, with the exception of Irene, was interned in the Warsaw Ghetto. Her father and brother were deported and Irene procured false papers for Sabina and their mother, with which they bribed their way out of the ghetto and into hiding. Their mother was subsequently arrested, but Sabina evaded capture. After the war, Sabina remained in Poland for a short time, during which she married Maurice. They then departed for Milan, Italy, from there, they were able to arrange passage to Australia.