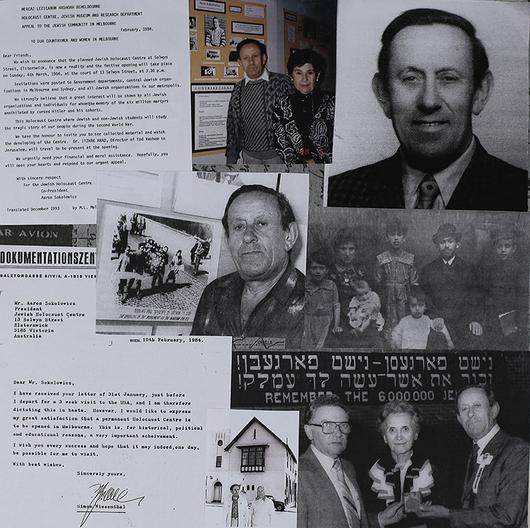 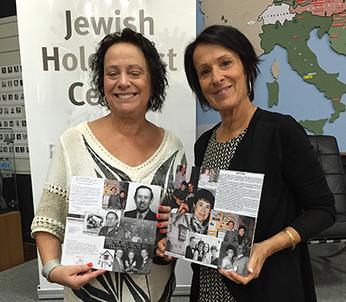 Aron Sokolowicz left an incredible legacy in founding the Holocaust Centre. Born to a chassidic family in Bialystock, Poland, he grew up with a deep commitment to Jewish tradition and culture. After surviving three years in Auschwitz, he began to collect photographs and memorabilia, all of which would become the basis of the permanent Holocaust Museum. In speaking about the museum, Aron said, "This memorial will soothe our spirits and give us a place to honour and commemorate our dear ones who have no graves of their own."