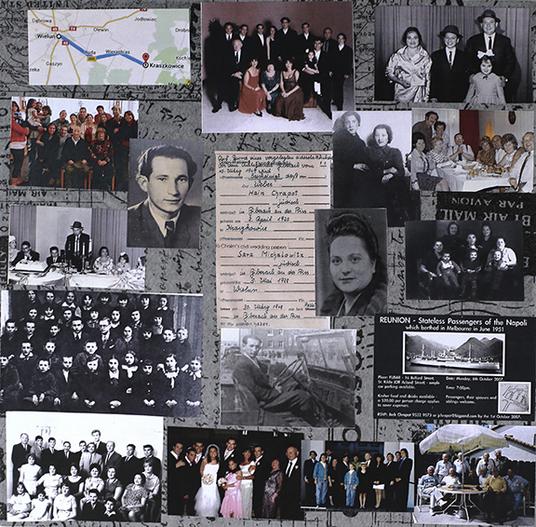 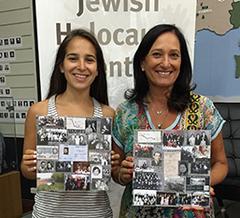 Chaim was born near Wielun, Poland in April 1928 to Sara (Weissfellner) and Yaacov Chrapot. He had two brothers and seven sisters. In 1939, just after the war broke out, he left home with his brother Mordche and returned to find his home ransacked and his family taken away. He was never to see his parents again. He was sent to several camps from which he escaped and eventually taken to Grossrosen labour camp and went on his first of two first death marches to Herszbrook. His second death march was to Dachau but with the approach of the Americans, he was able to slip away into the shed of a German farmer. In May1945, he came across an American tank with Jewish soldiers. He left Poland for Germany and remained there until he and his wife Sara and their two-year old son Jack migrated to Australia.