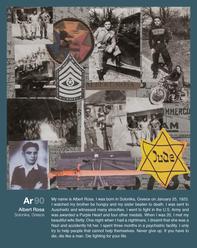 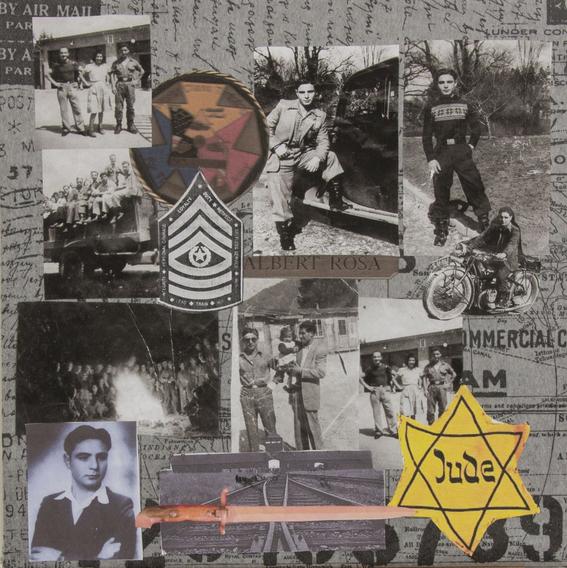 My name is Albert Rosa. I was born in Solonika, Greece on January 25, 1925. I watched my brother be hungry and my sister beaten to death. I was sent to Auschwitz and witnessed many atrocities. I went to fight in the U.S. Army and was awarded a Purple Heart and four other medals. When I was 20, I met my beautiful wife Betty. One night when I had a nightmare, I dreamt that she was a Nazi and accidently hit her. I spent three months in a psychiatric facility. I only try to help people that cannot help themselves. Never give up. If you have to die, die like a man. Die fighting for your life. 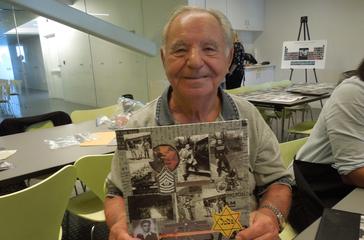