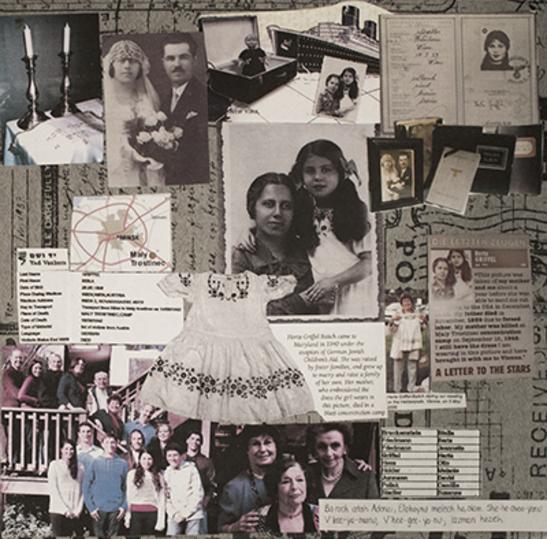 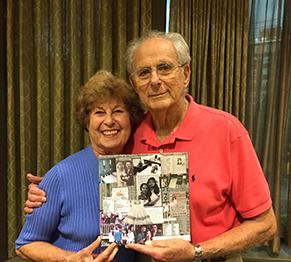 I was seven years old in 1940 and living in Vienna, Austria when my mother told me that I was going to America where “another Jewish mother will take care of you.” I was chosen to leave along with eight other children. It was the “German-Jewish Children’s Aid Society” who managed to save us. After arriving in New York by ship, I was brought to Baltimore where I was placed in foster homes. My mother’s letters stopped after a few months. My father died in the Nazi work gangs. My mother was killed at Maly Trostenets camp months after I left. I am now a mother, grandmother and great-grandmother and shall be forever grateful for all those known and unknown persons who were responsible for my miracle.