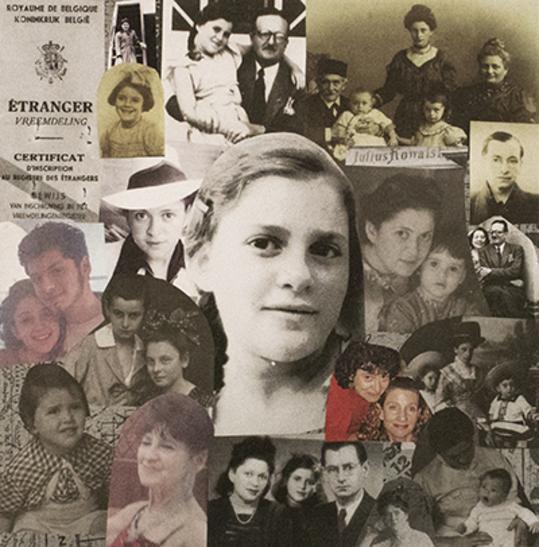 Ruth Marian Rubenstein was born in Koenigsberg, Germany July 8, 1937 to Heinz and Gertrude (Kowalsky) Rubenstein. Ruth and her family left Berlin for Belgium in 1939. Shortly after their arrival, her father was picked up and sent to Gurs, where he was intered from 1940-1941. He escaped before it fell into the hands of the Nazis. Ruth was sent to a convent. After six weeks she was in such ill health that her parents took her out of the convent, only to find out that soon after, other children were picked up by the Nazis. Her parents left Ruth to live with the DeMarneff family in Brussels. Her parents were in hiding but visited her once a month. In 1948 the family immigrated to the U.S. on the New Amsterdam arriving in Hoboken on November 5, 1948.