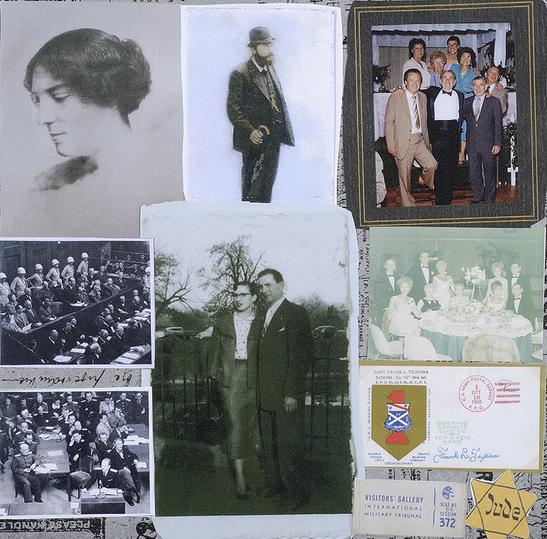 Yosef Rosen was born in December 1924. During the war he was among the last group of Jewish residents from Silesia, Poland to be deported. He was sent to Auschwitz in 1943 with four other siblings. He escaped the gas chambers twice and received terrible beatings by camp guards. During a death march, he was able to escape and found a SS officer’s uniform that he wore. After the war, Yosef and his brother Morris came to the U.S. They borrowed money from HIAS and started a decorating business together, Rosen and Rosen Interior Designs.