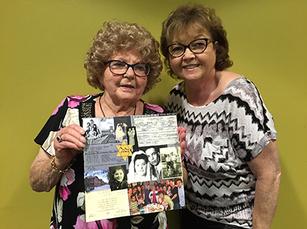 I was born on July 24, 1929 in Terneva, Czechoslovakia, one of 10 children born to Chaya and Sachya Farkas. The Germans took my whole family. I was stricken with pneumonia and the Germans presumed I was going to die so they left me and my mother behind. My brother Moshe survived and lives in Israel. I never saw any of my other brothers or sisters again. In May 1944, my mother and I were taken to Auschwitz, then transported to Stutthof, Danzig and Maszelwitz. I was liberated by the Russians and ended up in a DP camp in Poking, Germany, where I met my husband, Israel (Saul) Ingber. Saul passed away in 2012 and my son Abraham passed away in 2013. I am so blessed to have three children, eight grandchildren and two great-grandchildren. 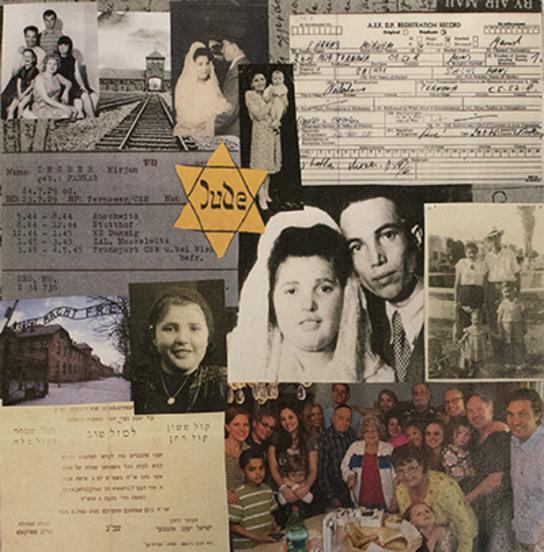