Lewi Saaroni (neé Uszer Bankchalter) was Born in Leczna, Poland to an impoverished orthodox family, Lewi was gifted musically, but he abandoned any personal ambitions when he started working at thirteen to help support his family. During the war, he spent two years in a working camp in Siberia and then joined the Polish Army. He changed his name after arriving in Palestine and helped fight for Israel’s independence. He was a devoted loving husband to Sarah and father to Gideon and Adina. He was hard working throughout his life and was fiercely dedicated to his family. He died at the age of sixty-four. 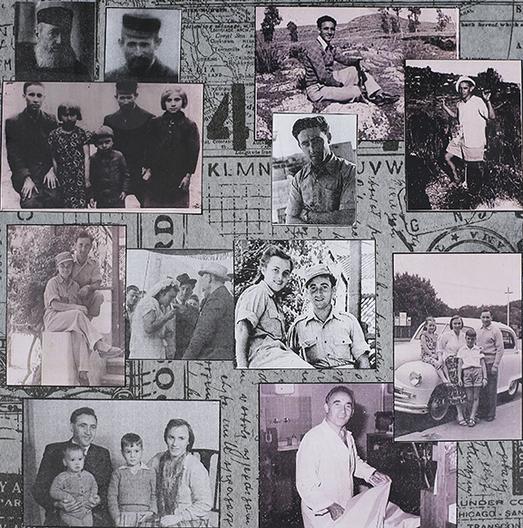 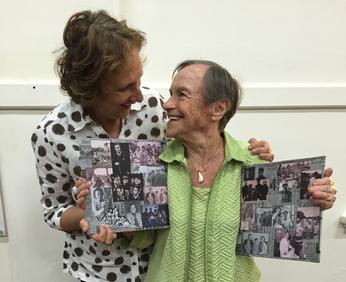