My father was born in Chmielnik, Poland, a city rich in Jewish history and enterprise. Some of his siblings left to go to Palestine to become halutzim (pioneers). My father was drafted into the Polish Army, became a POW, was wounded and then escaped. He was caught as a Jew on the town square and severely wounded by a Wehrmacht officer, but survived thanks to help from a Polish doctor. He was caught again and taken to Skarzysko-Kamienna known as “yellow death” camp. He escaped again and went into hiding in the Polish countryside until his liberation by the Soviet Army. He died at BWI airport while accompanying me to medical school. Both of his parents perished in Treblinka in 1942. 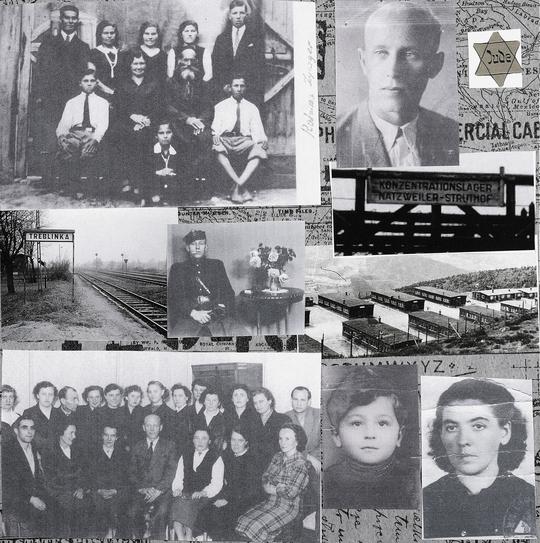