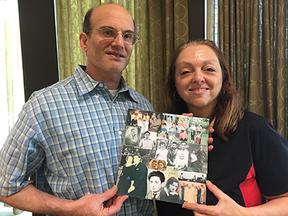 Nathan Gorodetzky was born in Warsaw, Poland. His family moved to Lodz and then fled to Konskie in March 1940, where they lived in the Konskie Ghetto. On November 22, 1942, Nat and his father were seized by the Germans and sent to Skarzysko, where his father, Chaskiel, died of typhus.  His mother, Szejna, was left behind and he never saw her again.  In August 1944 Nat was taken to Czestochowa and then sent to Buchenwald, Schlieben and Theresienstadt. The Russian Army liberated Nat from Theresienstadt on May 8, 1945.  Nat met Sophie in a DP camp in Landsburg, Germany, where they were married. They came to New York in 1947. They have 2 children and 4 grandchildren. They were married 69 years when Nat passed away in 2015.​ 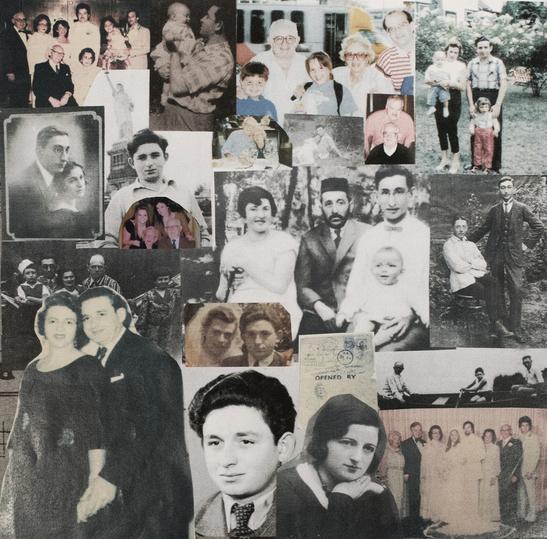