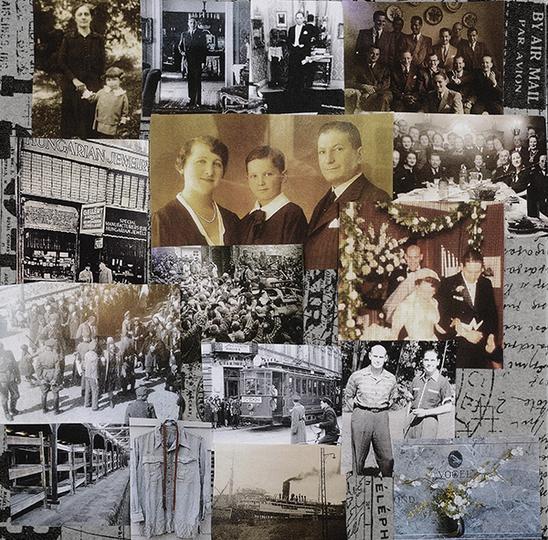 Steven Vogel was born in Budapest, Hungary on November 29, 1922. He grew up in a religious Jewish home full of warmth and love. In May 1944 he was arrested by the Gestapo and with his mother Vilma, taken to Auschwitz via cattle car.  On the railway platform he came face-to-face with Dr. Mengle, who immediately sent Vilma to the gas chamber and Steven to slave labor.  Steven was transferred to Mauthausen. He was liberated by U.S. forces on May 5, 1945.  He was a walking skeleton but managed to survive! He came to the U.S. to join family members already in New York. He joined the family watch business where he met and married his wife of 57 years, Gloria. Steven had one son and 2 grandchildren. He passed away May 20, 2012 at age 87.