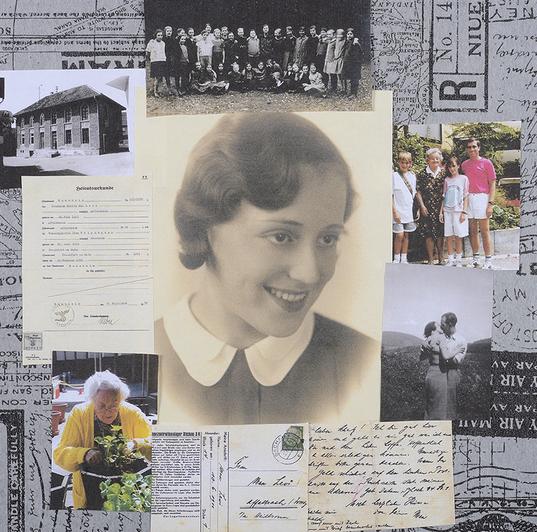 My mother was born in Mannheim, Germany on July 28, 1912.  My mother always reminded me that she swam where the Necker (River) met the Rhine.  She was one of 4 children. Ronny ended up as a bank teller and eventually met my father, Max, while he was playing soccer. They married on February 10, 1938.  Having to free my father from Dachau after Kristallnacht must have been a daunting task in 1938, but she persevered and they came over on the SS Manhattan in April, 1939.  As an immigrant, she worked as a maid until my brother, Henry, was born in 1941.  She ran the family while my father worked in sales. I don’t think I really appreciated the fortitude that she had to get Max and herself out of Nazi Germany.