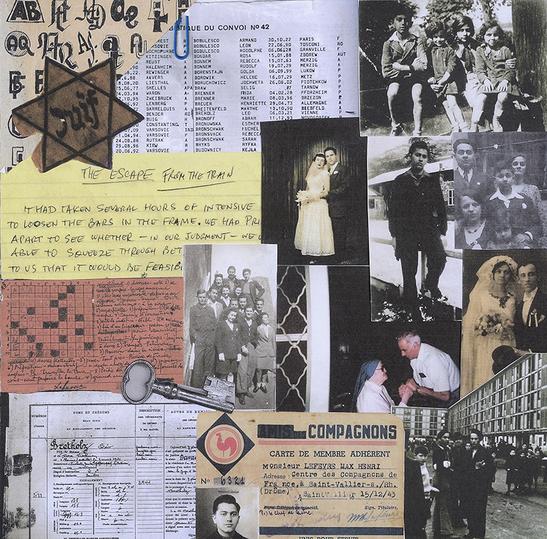 In 1937, Leo Bretholz was a sixteen-year-old boy living in Vienna with his widowed mother and two younger sisters. There was nothing particularly remarkable about his life. How drastically things changed the following year. At his mother’s urging, Leo left home and began his seven- year fight to stay alive in Hitler’s Europe. This run for his life had Leo escaping from his captors again and again. He was determined to live and be reunited with his family, but he was never to see them again. Leo made his way to America, where he began sharing his story with young people. His hope was that future generations would ensure that the world is a place where people can be who they are and carry on their traditions without fearing for their lives.