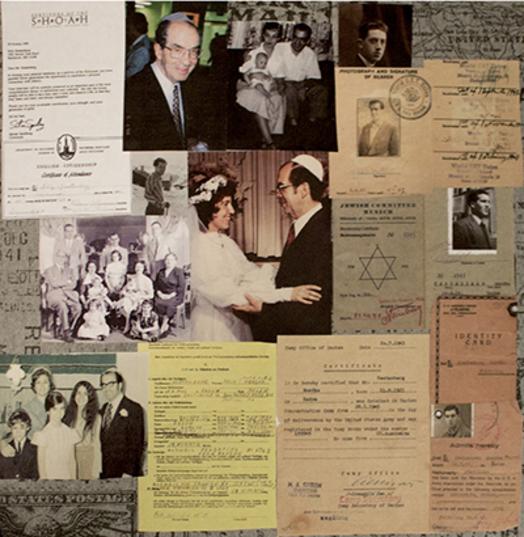 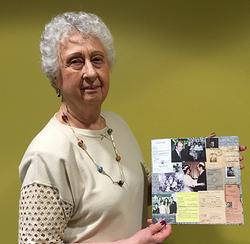 Felix Kestenberg was born in Radom, Poland in 1921. He had a brother and two sisters. In 1939 Germany occupied Poland. Felix was taken to the ghetto and later to a work camp, multiple concentration camps and an extermination camp. Upon entry to Auschwitz, Felix was tattooed with number B2369 on his arm. He was on two death marches and in eight camps including Majdenek, Blizyn and Auschwitz-Birkenau.  He was liberated from Dachau in 1945. At liberation, he weighed 75 pounds. He was the only survivor from his family. Felix was a very charitable person. After his first wife’s unexpected death, his daughter was his main concern. He remarried Veronica with whom he spent a happy 35 years.