I was born in 1929 in Wielun, Poland the fifth of seven children. I was 10 years old when the Nazis invaded Poland. I was taken to a labour camp in Posnan. I escaped and a priest took care of me for six months. I went to the Lodz Ghetto to find my family and I found my older sister. We were deported to Auschwitz Birkenau in August 1944. In January 1945, I was in the Death March to Buchenwald and liberated on 11 April 1945. My parents and three siblings perished. I came to Melbourne, Australia in 1950, married and had two children and five grandchildren. I’m proud to be Jewish and my family brings me much joy. 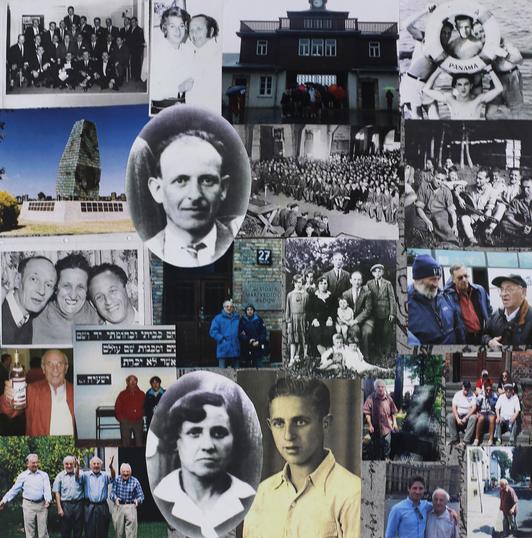