I was lucky to survive. My family spent four and a half years in the Lodz Ghetto where I lost my father in 1941. I endured two weeks of terror and dehumanization in Auschwitz-Birkenau, where my stepmother and Aunt Gucia were gassed. I then spent nine months in Stutthof, where my beloved maternal Aunt Pola died.  My eldest sister Hela, her husband and baby were murdered by the Einsatzgruppen. I lost 21 members of my extended family. My middle sister Eda and a cousin Sabina were the only survivors. I carry guilt for the death of my two aunts, having registered for “resettlement” from Lodz Ghetto, instead of hiding. We light candles on Yom HaShoah to honour their memory. 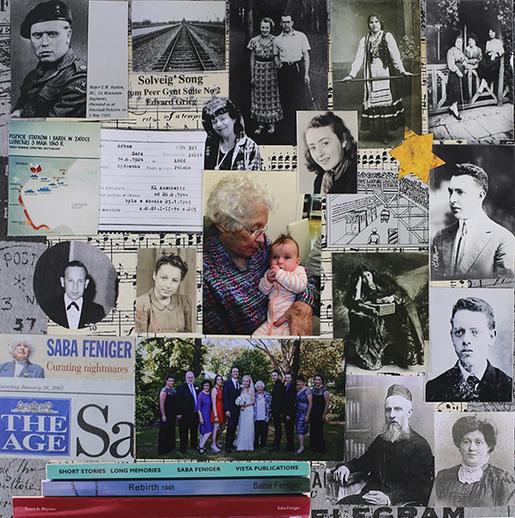 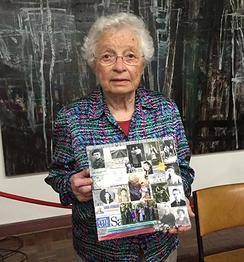