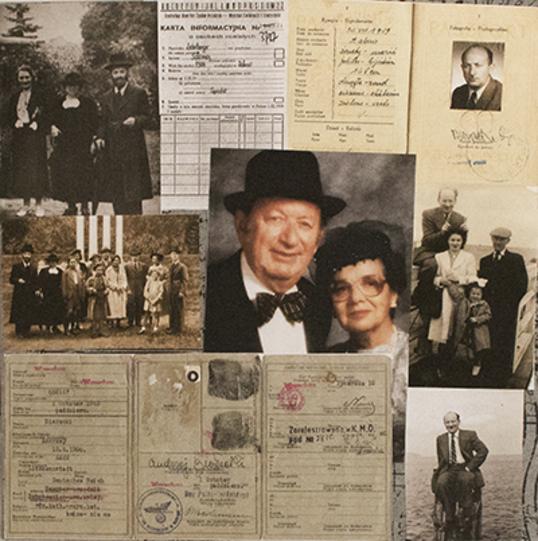 Salomon Lederberger was born in Zabnow, Poland on August 30, 1909, son of Leob Israel and Sarah Lederberger. During WWII the family moved to Tarnow. On March 7, 1939 he married Tosia Fallmann and their daughter Felicia was born in March 1940. In June 1942, they had to move to the ghetto. In September 1942, during the second deportation, the family was miraculously taken out of a transport to Auschwitz. It was then that Salomon obtained false Aryan ID and arranged to have them smuggled out of the ghetto. He escaped the ghetto in the fall of 1943 and joined his wife and daughter in Warsaw. After the Warsaw uprising the family found shelter with a Polish peasant, where they lived as Catholics until liberation in the spring of 1945. 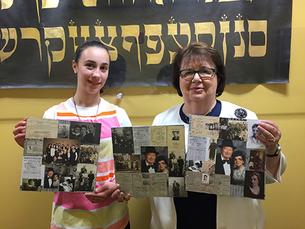