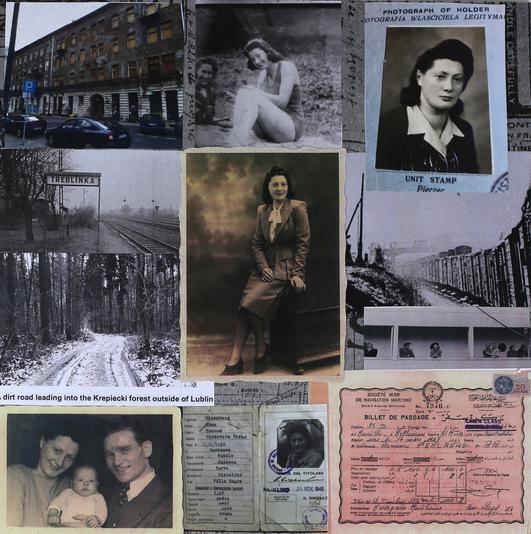 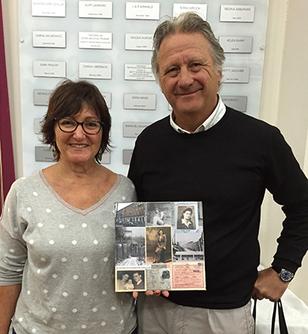 Romana Ejzenberg was born in Warsaw, Poland in 1918. She lived at Chmielna 128. In 1942, she jumped from the Treblinka train near Malkynia and hid in the forest until the Soviet forces liberated Lubin in 1944.  She found her way across the mountains into Italy. She met her future husband, Abram Perelberg at the displaced persons (DP) camp in Milan. At the time, he was in General Anders Army. They married in London and immigrated to Melbourne, Australia.