Our father, Paul Rosenbaum (Pincas) was born in Polaniec, Poland on May 9, 1907 and grew up in Tarnov. In 1941, the Germans established a ghetto in Tarnov, and our father and his brother, Morris, were forced to make uniforms for the German Army. Their wives, children and four siblings were killed by the Nazis. Daddy suffered forced labor in Plaszov and then in Mathausen, from which he and his brother were liberated. After the war, our father married our mother, Ruth Meth, in the DP camp Bad Ishl. They came to the U.S. on the Marine Tiger in 1947, where Morris and his wife Giza reunited with three siblings who settled in Baltimore many years before. Our parents rejoiced to have two children, 8 grandchildren and many great-grandchildren. 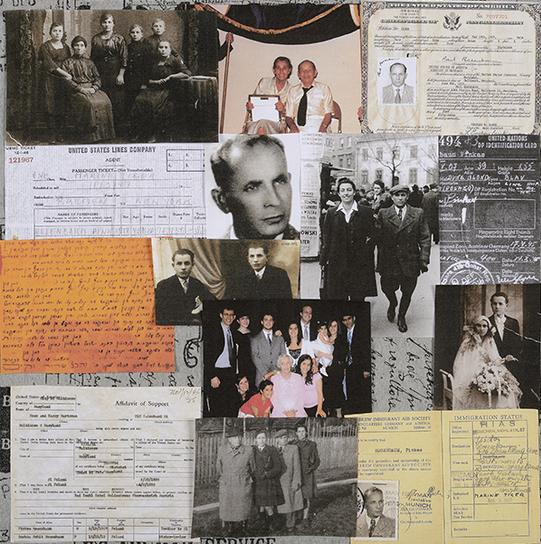