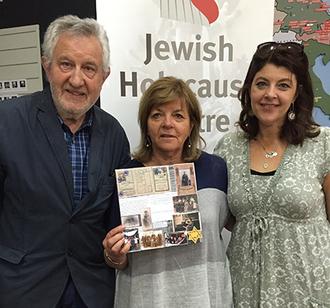 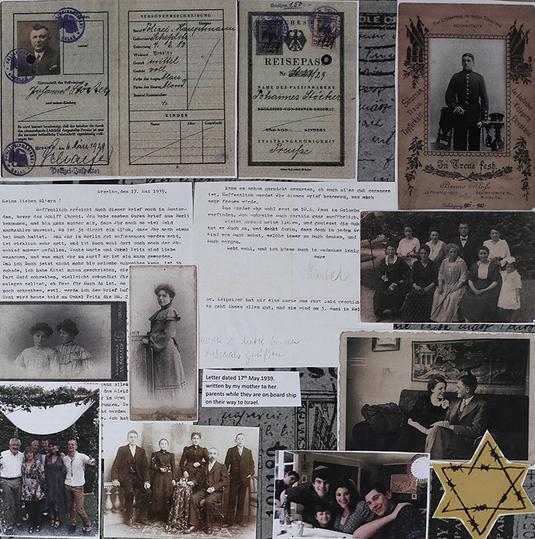 My family lived in Germany for hundreds of years. My grandfather fought in the WWI and considered himself a German and his religion was Jewish. They lead a very comfortable middle class life. When Hitler came to power, my grandparents and two aunts left to go to Israel. My mother who was married to a non-Jew decided to stay. She managed to get false papers and was protected by her mother-in-law. They lived in a small village in Bavaria until the end of the war. Anti-Semitism was still very strong and she was never able to reveal that she was Jewish.  In 1952, she left to join her family in Australia.