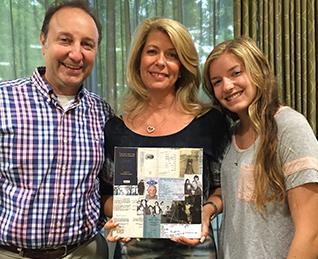 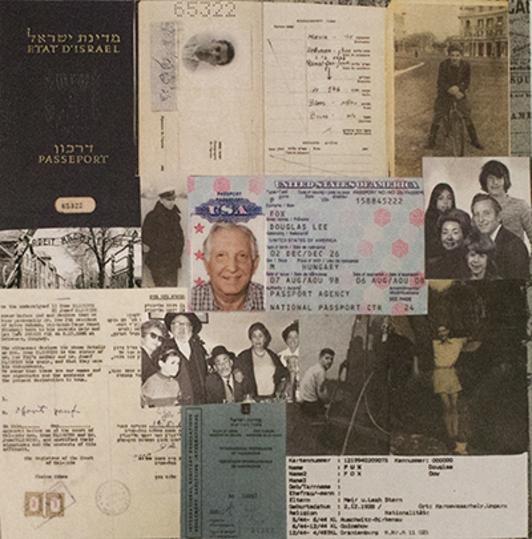 Douglas Fox was a remarkable man who was the sole survivor of a family of five from Maroshvashely, Hungary. He was deported to Auschwitz in May 1944, and he was liberated at the end of the war. He lived in Israel from 1946 until he moved to the United States in 1952. He used construction skills taught by the Nazis as the foundation for the company he founded in 1969, Fox Industries. He taught my brother and me the value of hard work and perseverance and to never take anything for granted. I am named for his sister who died in Auschwitz. We remember our father with great pride and gratitude for his strength and cunning nature. Regardless of the suffering he experienced, his heart was full of love and appreciation for his life until his dying day.