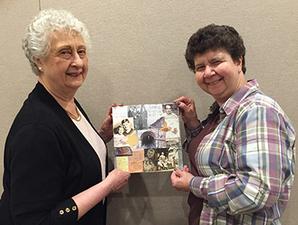 I was born in Budapest, Hungary in 1936. As my parents traveled to Germany in 1938 and learned of Hitler’s plan to eliminate all the Jews in Europe, my mother decided we would go into hiding. The plan included changing my name twice, learning to lie and act like a non-Jew. My mother’s plan was successful and my life was saved. In 1956, after the German occupation, Hungary was taken over by the Russians and we were finally able to escape. We left Hungary to Buenos Aires where my brother was already living, stayed there for three years and finally arrived in Baltimore in 1959 and started a new life. I pray that my children and grandchildren and future generations will grow up in peace. 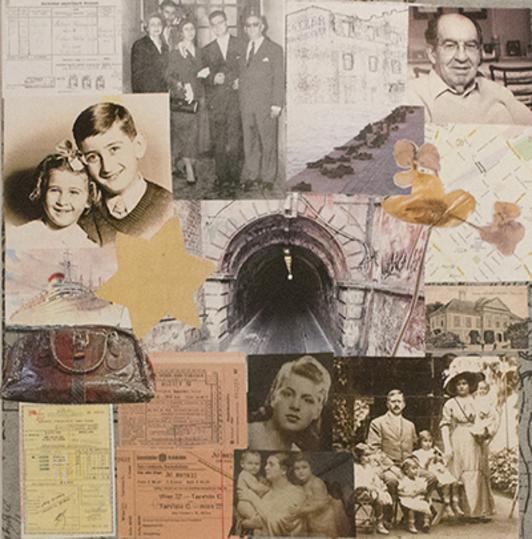