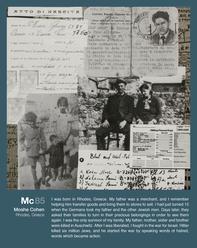 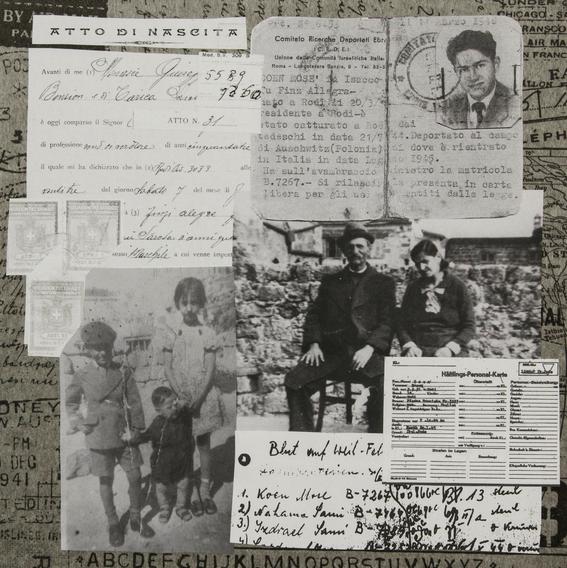 I was born in Rhodes, Greece. My father was a merchant, and I remember helping him transfer goods and bring them to stores to sell. I had just turned 15 when the Germans took my father and the other Jewish men. Days later, they asked their families to turn in their precious belongings in order to see them again. I was the only survivor of my family. My father, mother, sister and brother were killed in Auschwitz. After I was liberated, I fought in the war for Israel. Hitler killed six million Jews, and he started the war by speaking words of hatred, words which became action.