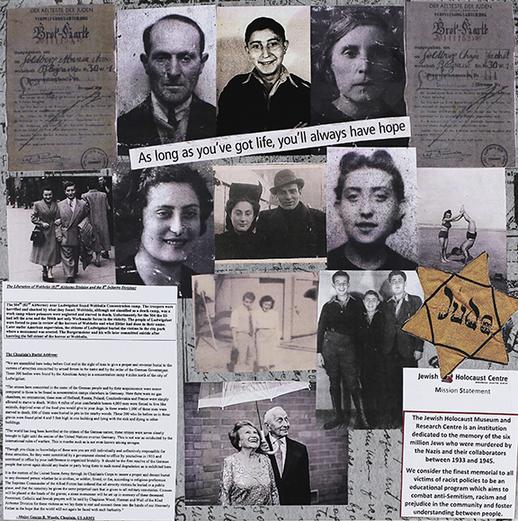 I was the youngest of four siblings, born into a politically and socially active family in Lodz, Poland. The Nazis murdered my family, and only me and my older sister survived. On 29 August 1944, I arrived with my mother at Auschwitz-Birkenau. I remember the last words my mother told me before we were separated. She said, "Do everything humanly possible to survive. When you do, wherever you will find yourself, tell the world what happened to your family and other Jews."  She believed I would survive. I have devoted my life to this work. When I stood in front of the Angel of Death, Dr Mengele, 90% of the men were sent to their deaths. His finger didn’t point at me, which is why I consider my survival 99% luck, because all Jews of Occupied Europe had a death sentence. 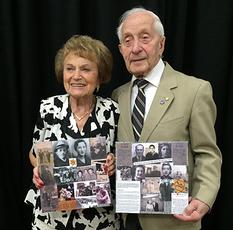