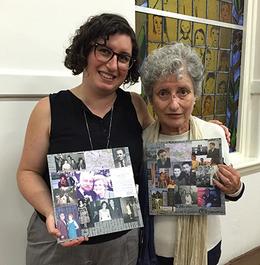 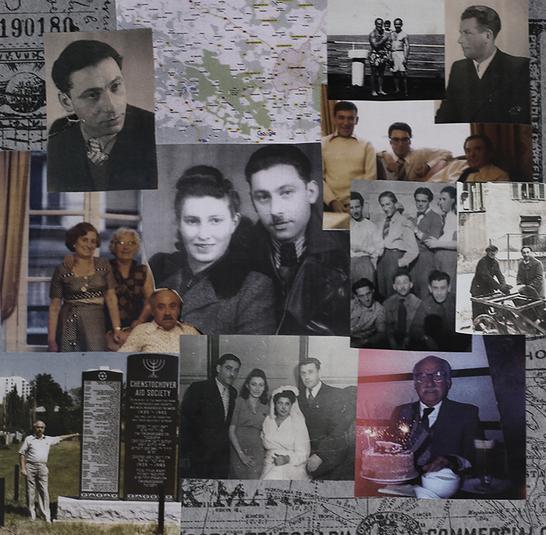 Wolf, (aka Wowek) Stawski was born in Czestochowa, Poland on the 17 June 1913. He was the youngest of three sons.  Only Wolf and his eldest brother survived. His brother Chaim was also his best friend. All were in camps during the war. Dad was married before the war and they had one daughter. Both his wife and daughter died in the camps and he never spoke to us about them. Dad was a positive thinker who believed every person should be treated as equal no matter what color, religion or status they had. He also believed strongly in helping others and was on the Czestochowa Landsmanshaft Committee. He helped others from Czestochowa migrate to Melbourne and brought them food and furniture.