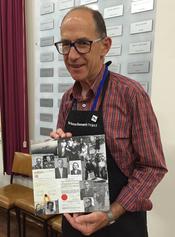 Harry Jacobs, born Szaja Hersz Jachimowicz was born 25 November 1902 in Leczyca, Poland. At he age of eleven, he started to work as a tailor in Lodz and at the start of WWII, he married Fejga who had two children, Leon aged eight and Rutka aged five. Harry was confined to the Lodz Ghetto from May 1940 to April 1944 and then sent to Auschwitz sub camps, Jaworzno and Blechhamer until liberated by Russian troops on 25 January 1945. Harry's wife and children perished at Chelmno in August 1942. After liberation, Harry stayed in Poland until January 1946, then moved to Sweden and subsequently immigrated to Australia arriving in Adelaide on 27 December 1946. After settling in Melbourne, Harry married Chawa Rogozinska and started a new life together. 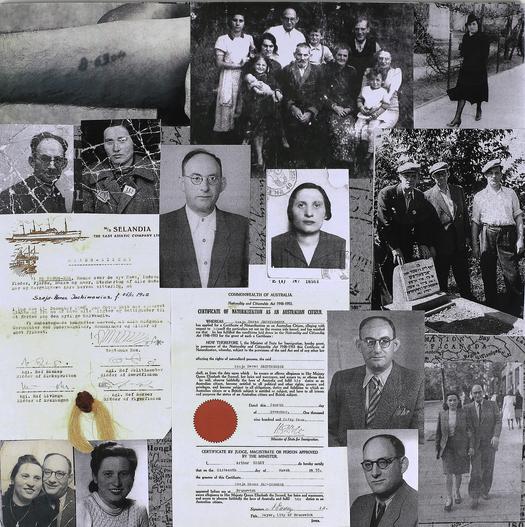