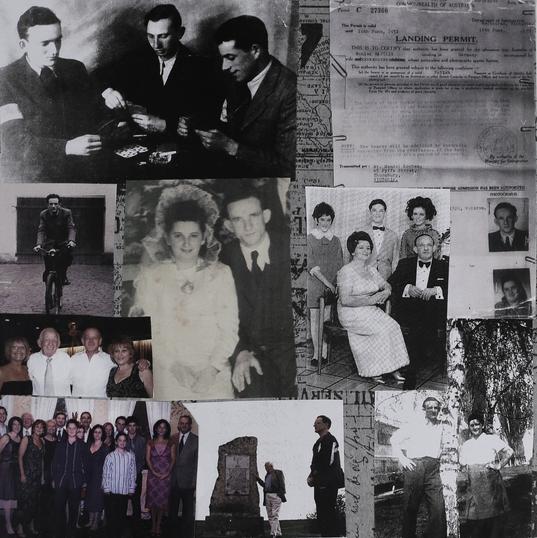 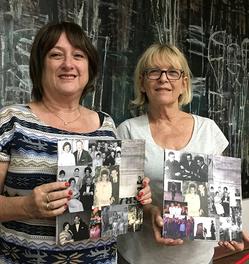 Morris Majtlis was born 2 February 1920 in Wolbrom Poland. He lived with his parents Mordechai Wolf and Esta Freidl. He had one sister Khala and two brothers Vicotor and Itcha. In 1942, Morris was taken with his father to Rzeszow to work in a labour camp. In 1943 they were sent to Plasow, where his father perished.  From Plasow Morris was sent to Czestochowa where he lived until he was liberated on the 2 January 1945. He was the sole survivor of his family. Morry lived in Germany after the war where he met his future wife Mania Kochen.  Their first-born daughter Esta was born in 1949. They immigrated to Australia in 1951 and had two more children, William and Caroline. Morry's attitude about life is to live it to the fullest and to respect all mankind.