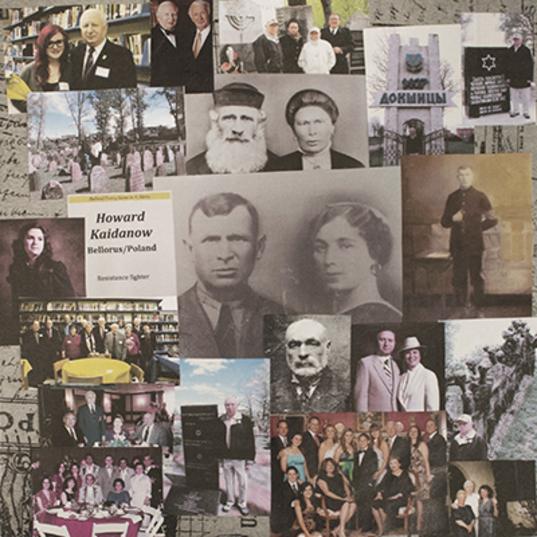 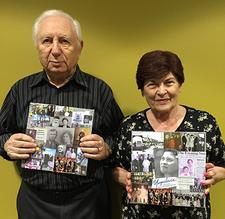 As a young boy, I lived Bellorus, Poland. I attended a Hebrew day school where I learned Yiddish, Hebrew and Polish. In 1939, my town came under the occupation of the Soviet Union and life changed. Religion and private business ownership were forbidden, and many Jews were sent to Siberia. In 1941, the Nazis overran our area. We had to wear a yellow star to identify us as Jews. My personal tragedy happened in 1942 when both of my parents were brutally murdered the same day – my mother was beaten and shot and my father was burned alive. I joined the Partisans and hid in the forest for 2 years. Liberation came in 1944 but my happiness was tempered by the knowledge of how many of our people had perished without seeing this moment.