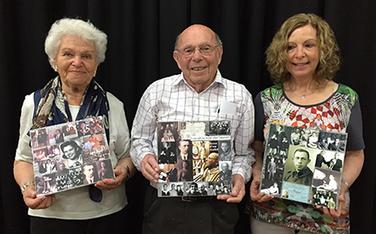 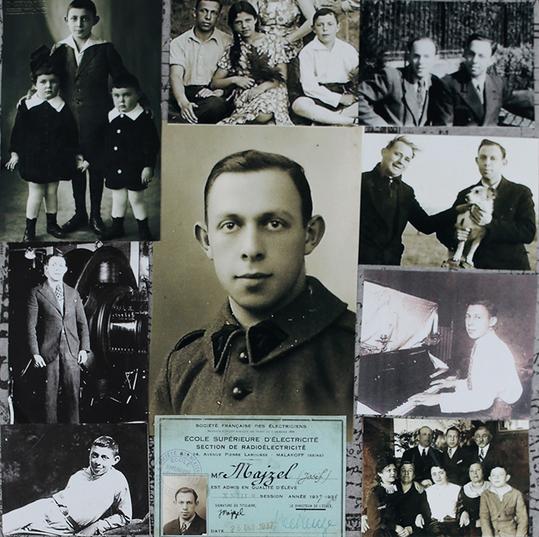 Joseph Maisel, the older brother of twins Phillip and Bella, survived the Holocaust in France. He was hidden by Marcel Verdier who was a farmer in Bollene Provence. Unable to study in Poland due to anti-Semitism, he studied electrical engineering in Grenoble at the Ecole Superiere in Paris. After the war Phillip and Bella miraculously found one another and settled in French occupied Germany. Joseph who served in the French Army joined them there for a few weeks. Phillip and Bella immigrated to Australia in 1949, but attempts to bring Joseph were unsuccessful. Joseph passed away in Bollene in 1962.