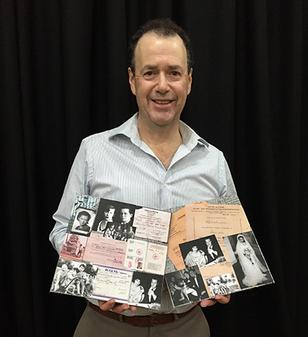 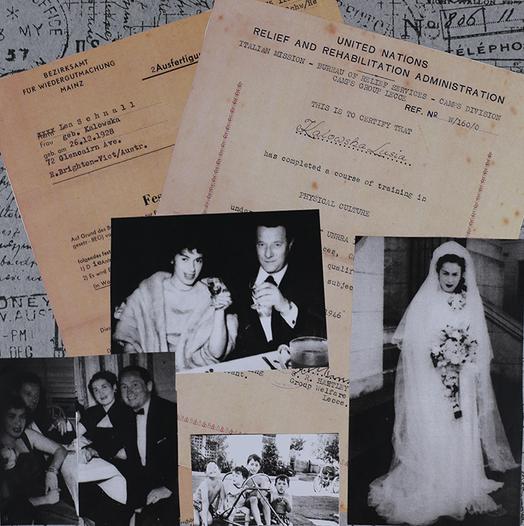 Lucy Lea Schnall (neé Kalowska) was incarcerated in the Lodz Ghetto with her sister Esther and her parents. Her parents died from starvation. The sisters were relocated to Auschwitz. After the war, Lucy followed Esther and Esther’s husband, Morry Sheppet to Australia. Janek (Jacob) Schnall followed Lucy to Melbourne and they were married in August 1949. Lucy died at the age of 37 in 1966. Lucy had four children, six grandchildren and now one great grandchild to honour my mothers' memory.