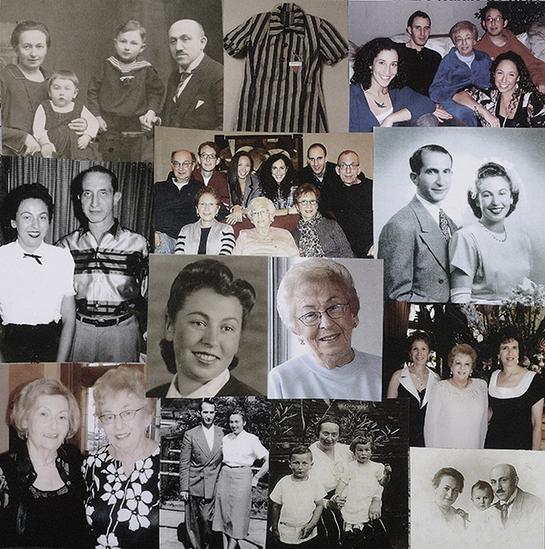 My mother was a strong, resilient woman. Born in 1922 in Germany, she lived through Kristallnacht, followed by 4 years in various ghettos and concentration camps (Riga, Kaiserwald and Stutthof). In one camp, when she was only a teenager, she was separated from her mother, never to see her again. Later, near the end of the war, she contracted typhoid fever and was unable to walk. She would have been left behind to die had it not been for the goodness of her best friend, who pulled her on a makeshift sled and later nursed her back to health. There is a reason she is called a “survivor.”