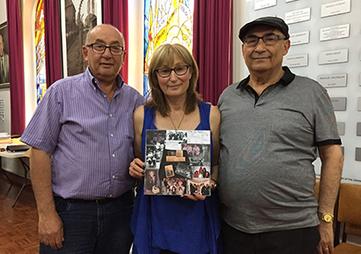 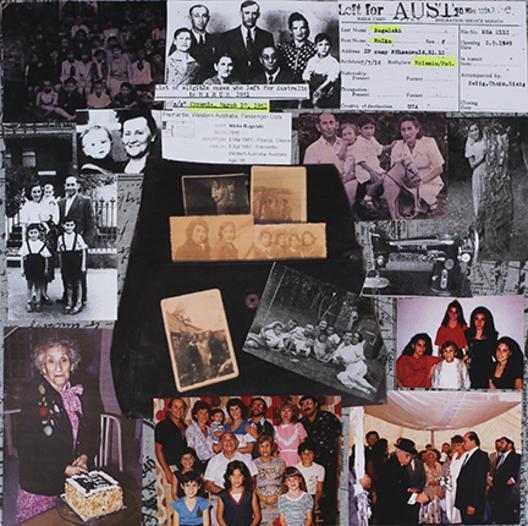 Malka was born in Wolomin, Poland in 1916. Her father was a baker. He died when she was 1 and her mother took over the business. At twelve she had to leave school and work as a machinist. When war broke out she fled to Russia with her mother and two brothers. In Russia, she met her husband Zelig. In 1942 her first son Mendel was born, but at 6 months, he died of Pneumonia. In 1945 her son, Chaim was born in Almaty, Kasakhstan. After the war she went back to Poland and eventually went to Germany where they stayed in a displaced persons camp. Her son Isaac was born there in 1947. In 1951 she came to Australia where her daughter, Gita was born in 1951. Family was very important to Malka. Her message would be to have many children and work hard.