I was born in 1936 in Wedding, Germany. My mother was a journalist and was blacklisted for writing against the Nazis. When the Nazis came to power my mother took me to a Catholic orphanage, and she then found refuge in Shanghai, China. I never knew I had a mother, nor that I was Jewish, until I was 12 years old. My mother married an American airman in Shanghai and they moved to the U.S. After the war she found me with the help of a Jewish welfare organization. I took a boat to New York, where my mother met me. When I was 17, I went back to Germany to get my nursing degree. 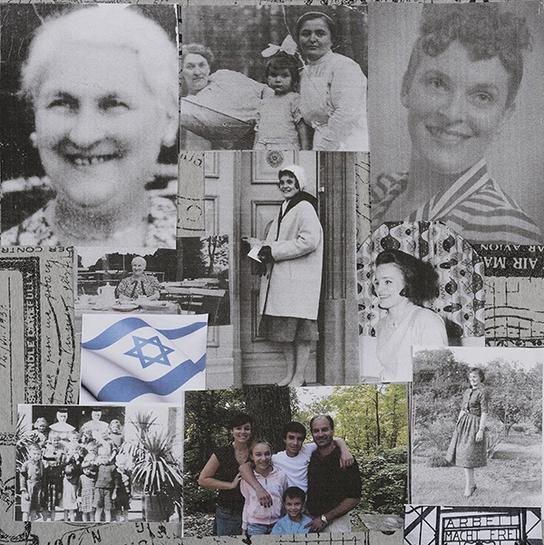