Izydor Zylberszpic was born in Stazow, Poland on 24 September 1912. He was the son of Benjamin and Zisla (neé Ginceberg) and brother to Chaim, Nahum and Hena. Izydor started and ended his professional life as a photographer. On September 1939, he fled to Russia on his bicycle. He returned, albeit briefly, and unlike his family who believed they would be safe, he departed again to the east. He was the only survivor. He spent the war years safe, but living in abject poverty in Samarkand, Uzbekistan. In Australia, he married Hena Miedzyrzecki and had two sons, Benjamin and Reuven. His experiences during the Holocaust forged his enduring drive to ensure his families security. He worked tirelessly to that end. He was a loving, intelligent, witty and gentle soul. 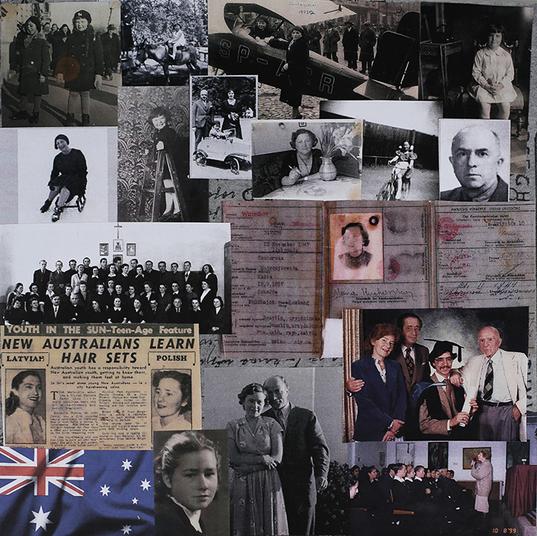