Mashe was born in Stolpce, Poland in 1920. It was an obscure town full of Jewish culture, scholarship and organizations - a jewel in an agrarian community.  She was the only daughter of six children. The Germans came and a ghetto was formed and she became a slave labourer. After escaping the third massacre and the town’s Jews obliterated, she hid and ultimately joined the famed Bielski Partisan Camp where 1250 Jews were saved. After liberation, Mashe and her husband immigrated to Australia in 1948. She worked very hard and served the Jewish community dutifully in a voluntary capacity and was one of the original founding members of the Holocaust Centre. 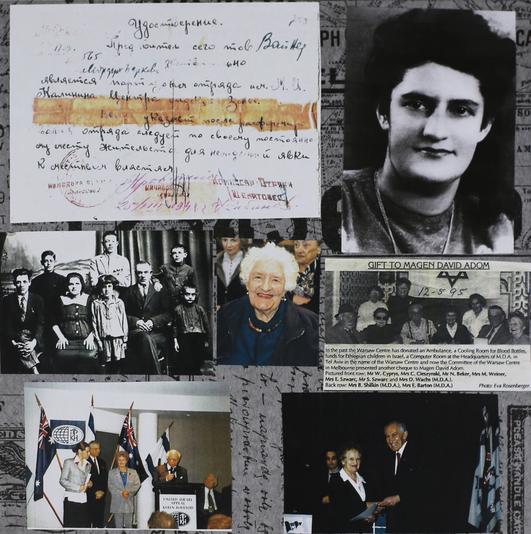