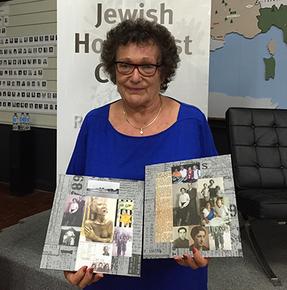 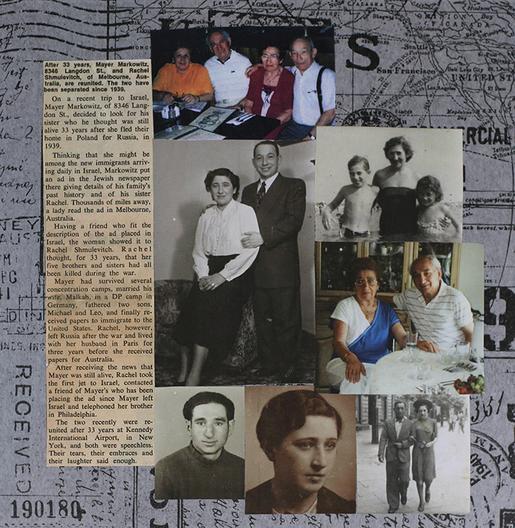 It was short of a miracle. My mother thought her entre family had perished during the war, but her brother Mayer never gave up looking for his sister.  Mayer 51 and Rachel 54 who were separated in 1939 were brought together after being separated 33 years thanks to a newspaper ad Mayer had placed in a Jewish Newspaper in Israel. Someone from Melbourne saw it, knew my mother and the connection was made. After 33 years, they met at Kennedy Airport in New York and both were speechless. Their tears, their embraces and their laughter said enough. The joy in their meeting is indescribable.