Shimon Michalowicz was born in 1929 in Wielun, Poland. His loving family were Gerer Chassidim and Shimon fondly remembered standing next to his uncle, the chazzan in shul. On  September 1, 1939, Wielun was the first town bombed. Shimon spent years in various labour camps until 1942 when he and his younger brother Zeesel were separated from their mother and sent to Auschwitz. Shimon was deemed fit to work but Zeesel was too little. In 1944, Shimon endured a death march from Blechhammer to Gros Rosen to Buchenwald. He was liberated from Buchenwald on April 11, 1945. Migrating to Australia in 1948, Shimon married Esther Lubinski in 1951, created two daughters and a happy, loving family. Shimon was full of life and song. A beautiful soul, he died in May 2014. 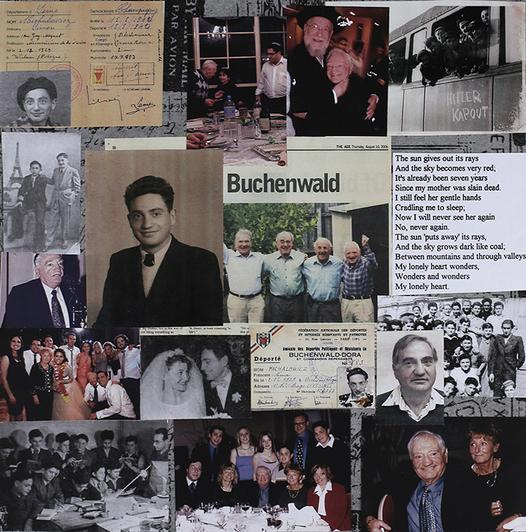 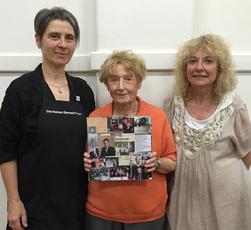