John Lamovie (Szlamowicz) was born in Paris in 1936 into a Polish Jewish family.  After the German invasion of France in 1940, his father left Paris to avoid arrest and joined the resistance. John's mother and sister tried to escape but were caught and deported to Auschwitz where they were murdered. John joined his father in Lyon, which was under the control of the Vichy regime. They were arrested but John was saved by a French woman. His father eventually escaped from the camp. John hid with various members of his family until liberation in 1944. Other members of his family, his grandparents and two uncles were murdered in Majdanek. 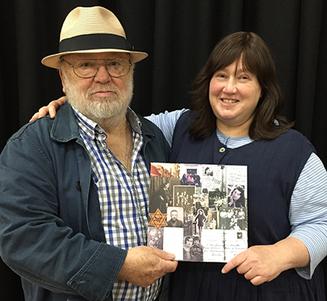 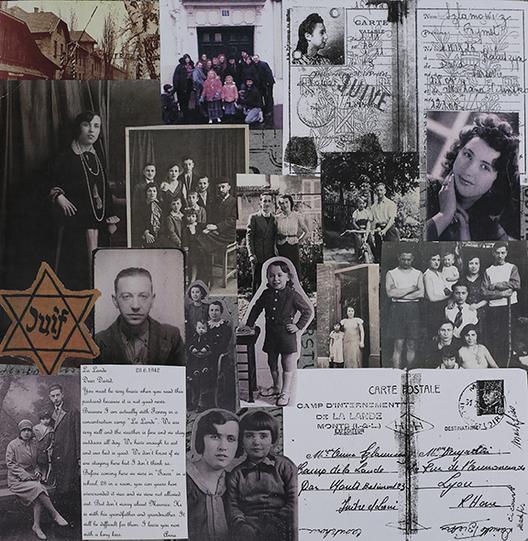