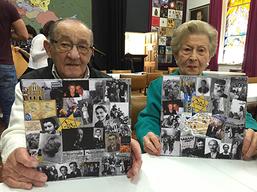 Moshe Fiszman was born in Radom, Poland in 1921. His mother died when he was young. When Germany attacked Poland, Moshe joined the Polish Auxiliary Force to defend Warsaw. After the Poles capitulated, he returned to Radom. Jews were forced to live in a ghetto and Moshe performed forced labour to help the family survive. In August 1942, his three sisters and father were deported and murdered in Treblinka, a Nazi extermination camp. Moshe was taken to Majdanek camp, then Auschwitz and later to other camps before being liberated near Dachau in May 1945. Only his older brother Samuel survived.  He met and married his wife Franciska in a displaced persons camp in Italy and then came to Australia  in 1949 where they brought up two daughters. 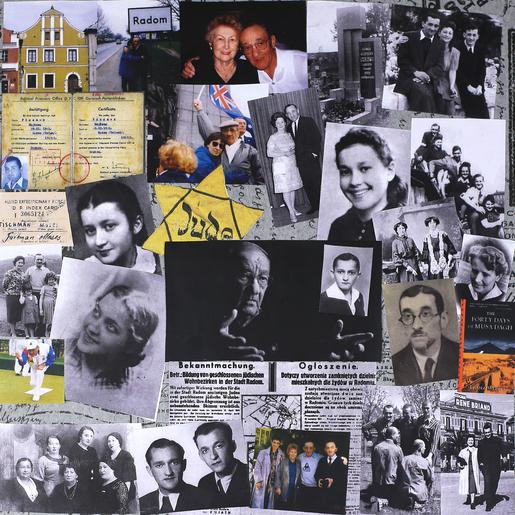