I was born 24 September 1923 in Krakow, Poland. My sister Dusia was born April 1929. My father ran a kosher restaurant before the Holocaust. During the war, I moved to Myslenice to be with my grandmother, then was sent to Plaszow Labor Camp. In 1944, I was in Auschwitz-Birkenau and sub camps of Dachau. I was liberated in Dachau in 1945 by the Americans, I worked for the American military to 1947 and the American Jewish Joint Distribution (AJDC) until 1950. My message to all who see this is: Don't be a bystander. Never allow anyone to be infected with the disease of hatred. 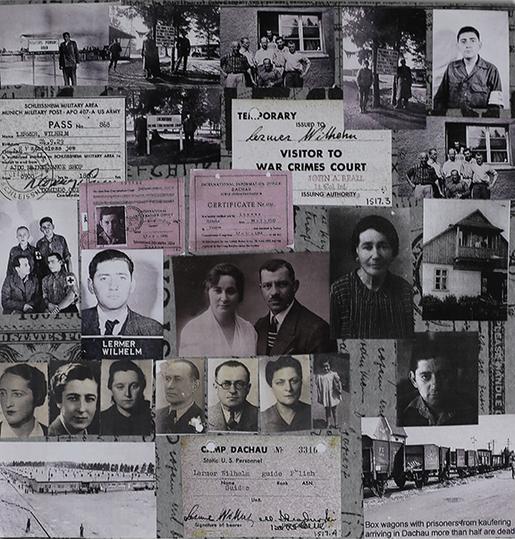 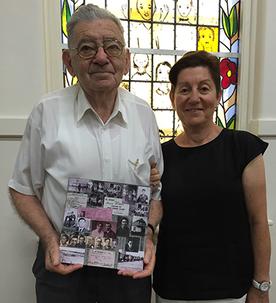