Wolf, an only child, was born in Lodz, Poland on 3 September 1925. Though not religious, his family kept a kosher household. Wolf and his parents were moved to the Lodz Ghetto in May 1940.  On 18 August 1944, they were transported to Auschwitz Concentration Camp, where tragically both parents perished. The American Army liberated Wolf from Wobbelin on 2 May 1945. Wolf rose from a state of emptiness about his fate, to singing "Hatikvah." That newfound hope and determination lead him to find a new start in Israel, then Australia. 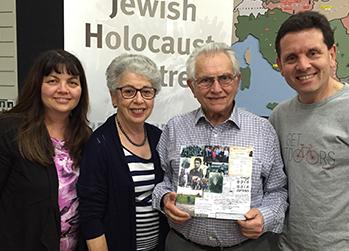 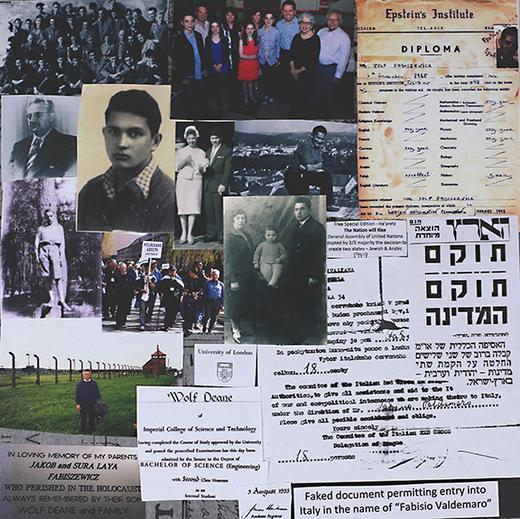