Ursula was born in Lodz (Poland), and grew up in Bialystok. Her grandfather was a government appointed Rabbi and her father was a businessman. When the Soviets entered Bialystok in 1941, the family was exiled to Siberia as “enemies of the state”. Ursula’s beloved sister, Jara, was on school camp when the family was arrested; she was never seen again and is presumed to have perished under the Nazis. Ursula and her mother survived Siberia and came to Australia in 1948. Motivated by her desire to find her sister, Ursula became the founding archivist at Melbourne’s Holocaust Museum and Research Centre where the archival collection is named after her. Ursula’s voluntary work was also recognised with the award of the Order of Australia Medal. 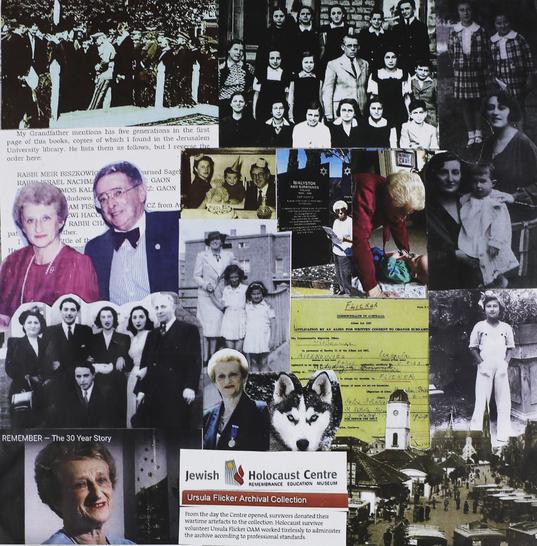