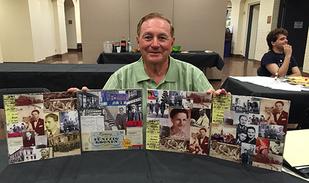 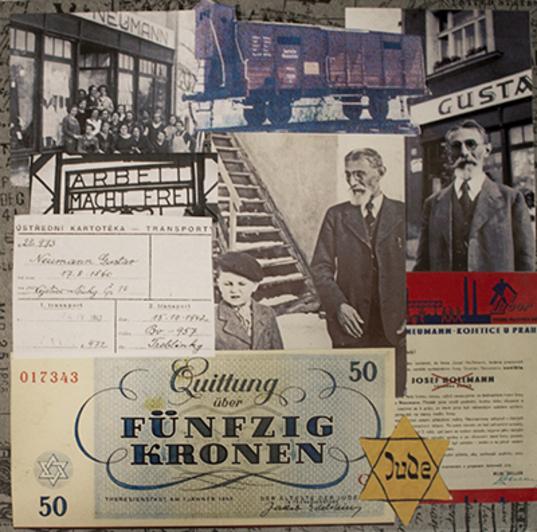 Gustav Neumann was born on August 17, 1860  in the ten-house village of Lobeček, Czechoslovakia. He married Louisa Deutschová in1883. Gustav bought a house containing a small store and living quarters in Kojetice. As an entrepreneur, he built the little business into the largest manufacturer of women’s dresses and men’s work clothes in Central Europe. Gustav and Louisa had three children, Artur, Ota and Ida. The Neumanns (Jews) were great philanthropists whose generosity gained them almost godlike respect in the region. Artur and Ota escaped soon after occupation and both were killed by the Germans in Yugoslavia. In April 1942, Gustav was taken to Terezín and then transported to Treblinka and murdered immediately upon arrival.