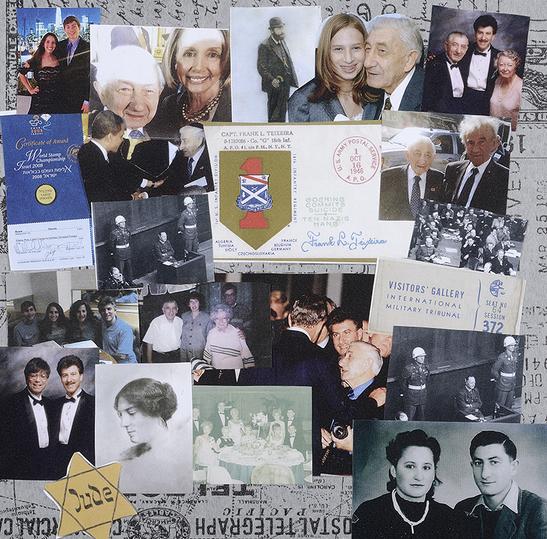 I was born in Dabrowa Gornicza, Poland in 1922. My father, Jacob owned a general store and we lived in a traditional orthodox home. When the Germans occupied Dabrowa, jobs became hard to find and more labor-intensive. Along with the other Jews in Dabrowa, my family moved to the ghetto in 1942. This was the last place I saw my parents. I was sent to Grunberg in September 1943 and remained there until February 1944. I was then sent to Kretschamberg Gross-Rosen where there were prisoner beatings and deaths from starvation daily. I marched from Kretschamberg to Buchenwald in March 1945 where the conditions were so bad that the prisoners practiced cannibalism. I was taken to Theresienstadt one day before liberation.